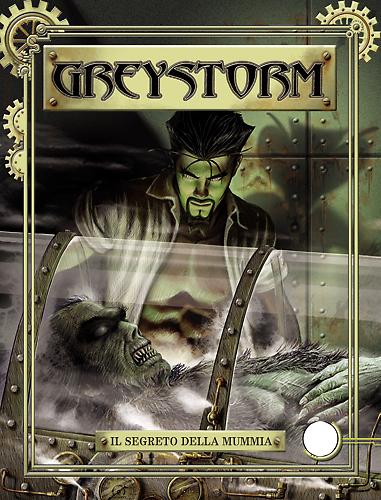 Introduction: A group of homeless people will be the first victim of Greystorms cruelty!


After coming back to England, Robert Greystorm is defeated in a confrontation with the British scientific community. But the mysterious frozen body found in the South Pole is about to reveal its dreadful secrets; for the brilliant inventor it’s the beginning of a new path that will take him to make extreme choices...