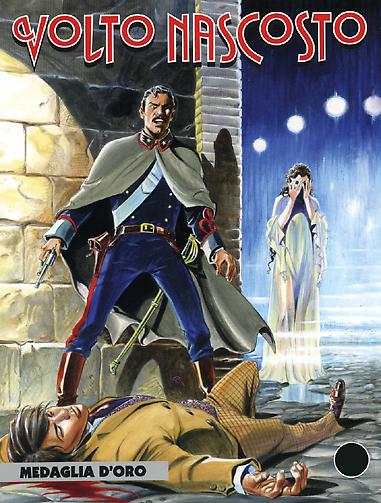 Introduction: Where we find out about Matilde's madness and how Vittorio can't do without war's violent emotion anymore

After going back to Rome, Vittorio is hailed as a hero. But he has no intention to see Matilde, who's been taken in a institute for the cure of nervous illness. The woman is not waiting for him anymore– believing him dead, she got over him and her health has seemingly improved. Ugo faces a dilemma: should he tell Matilde that Vittorio is back in Rome or keep her in the dark?