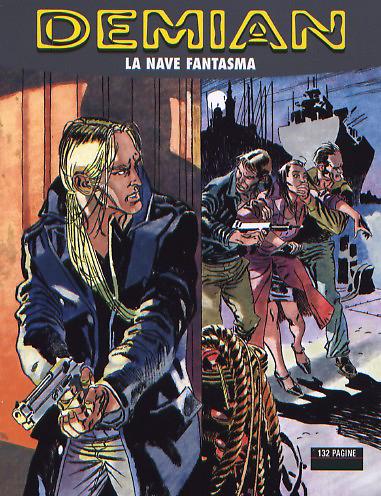 Introduction: The Petite Claire sails from the port of Marseilles and disappears into nowhere. What obscure secrets does it hide?

Maurice Poirier was a sailor. He loved his attractive wife Anne and little Marc, his only child. He said goodbye to them for the last time, in the middle of the night, before boarding the “Petite Claire”, a ship that doesn’t exist, that nobody ever seems to have heard of. Now Maurice has disappeared, and his family is in gave danger. To trace him, Demian has to uncover the mystery of that ship. And of its terrifying, final voyage…