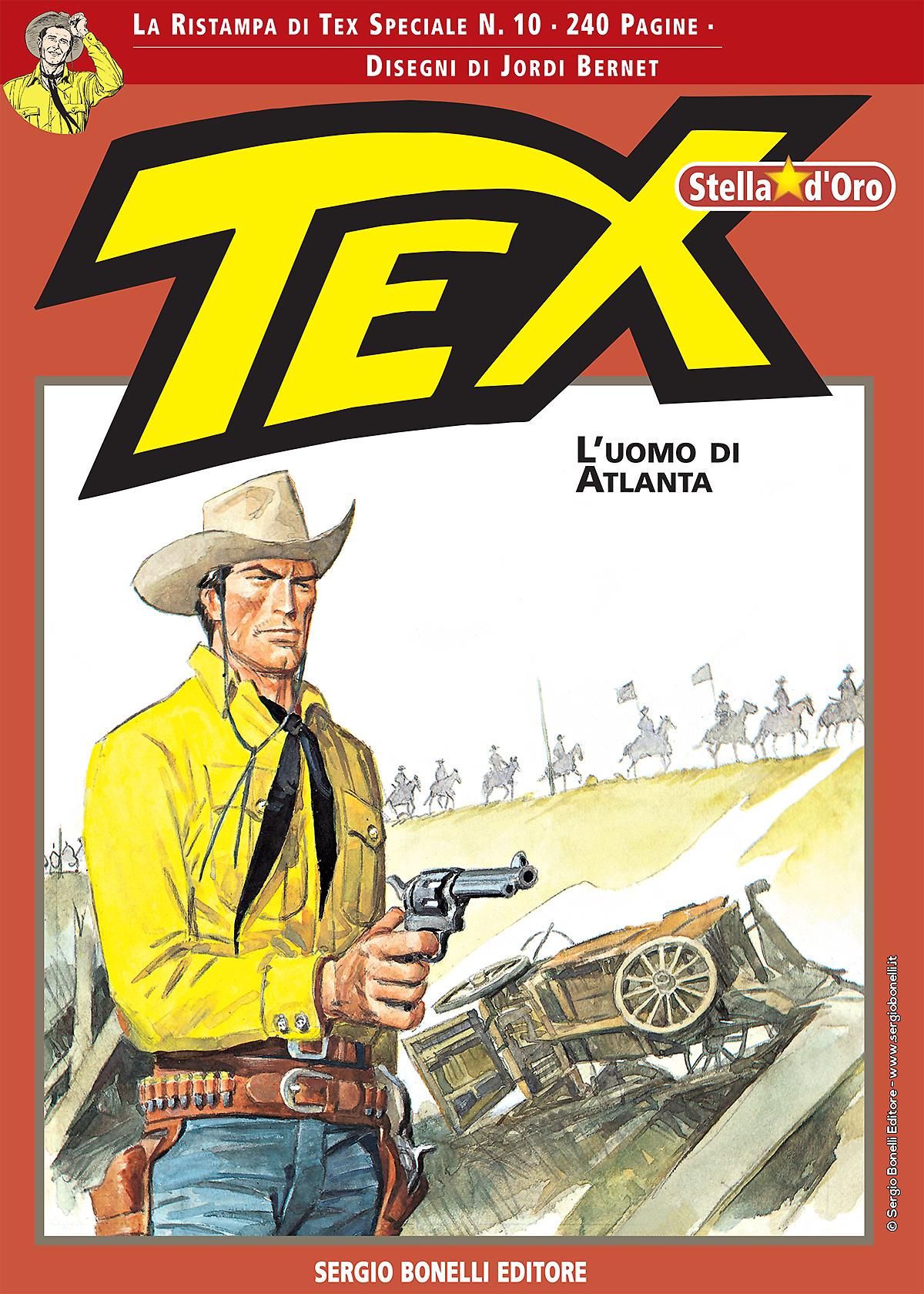 In Prescott, the dancer Lola Dixieland gets in touch with the pards because she wants help for her man, Johnny Butler, a former Confederate Lieutenant who saved Tex’s life during the civil war. Butler has a mission: to get a certain Colonel Shelby out of jail. Shelby is a Yankee war criminal who’s now living under an assumed name and has been sentenced to twenty years behind bars for some other misdeeds. What Butler wants to do is to drag him into court to face an Atlanta judge so that an even harsher sentence can be imposed! But somebody else is interested in the villainous Lieutenant as well, and that somebody is doing their level best to set him free and keep him out of the clutches of Butler and the rangers! 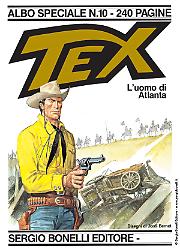