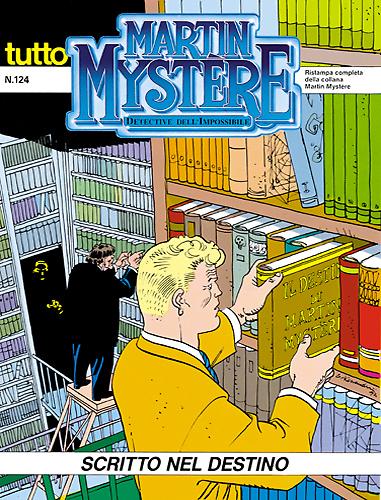 Frank Johnson is telling Martin about his own life. Johnson is certain that every minimum event in his existence, even the dullest episode, has in reality been planned by someone that has hatched a mysterious plan in which he is involuntarily the protagonist. Only a dramatic accident can break the curse of which Johnson is sure he is a victim … 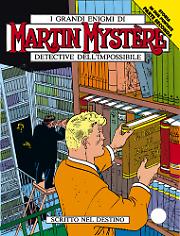