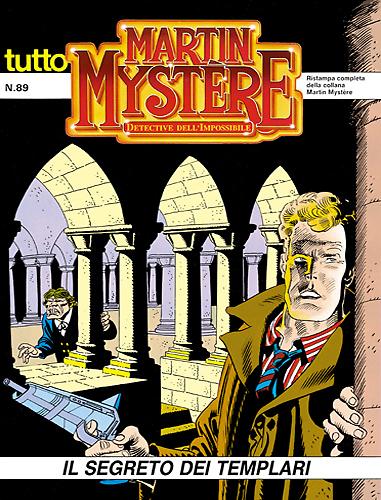 In the sacred places of the Earth, dozens of people are united in prayer because of the obscure omens linked to the alignment of the Planets. Meanwhile, Mystère, Diana and Java are in France, in the dungeons of Gisors Castle, in search of the Templars’ treasure: the legendary philosopher’s stone . But their search is obstructed by Sergej Orloff … Meanwhile, in the United States, a crazy scientist is about to derange the minds of television viewers with one of his frightful inventions . 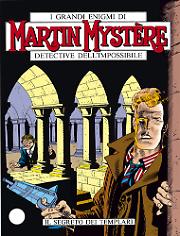