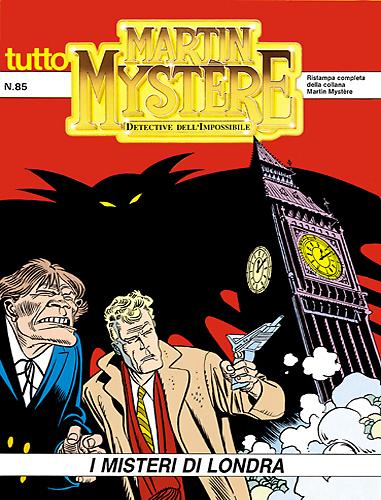 To look for a lost friend, Martin, Diana and Java go to London, where there looms a terrible threat in the form of the shadow of Captain Hook, the pirate who was the sworn enemy of Peter Pan in the famous novel by James Barrie. The Detective of the Impossible and his companions thus find themselves crossing the border between our world and the imaginary one of Neverneverland, the island that never was, a place where time seems to have stopped … 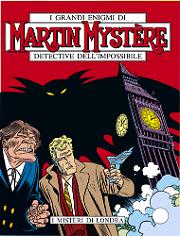