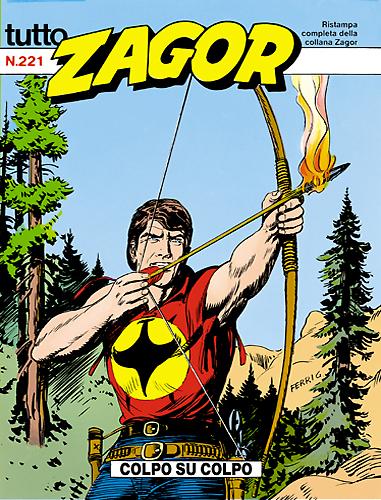 Zagor and Satko fight against Wertmann’s men and the game turns in their favor. Timber Bill then escapes, but Zagor pursues him and discovers who is really behind the deforestation of Hidden Wood...

In this issue: The cover story ends on page 54. The story entitled “Un uomo nella notte” (by T. Sclavi and Pini Segna) begins on page 55 and ends in the following issue. 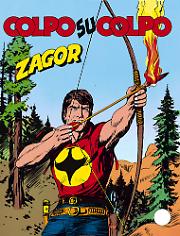