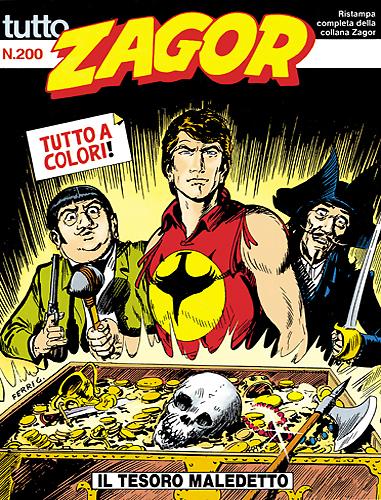 In the eighteenth century, the commander of the “Discovery” murdered the crew in order to gain possession of a load of gold. But the passage of a comet frustrated his plan: the ship mysteriously disappeared. Digging Bill wants to find it, involving Zagor and Chico, sure as he is that the imminent new passage of the comet will cause it to reappear. But the legend says that the comet will also bring an “unspeakable horror”. And legends are often right...

In this issue: a complete story in color. 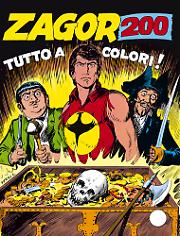