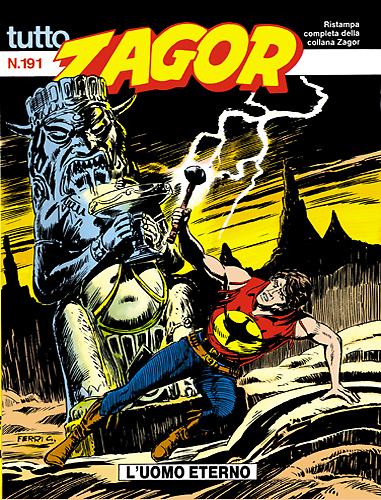 The inhabitants of the Valley of the Spirits, where the Hugbert’s goblet is found, are monstrous beings. The object’s radiations made them thus. Thanks to Zagor, Von Axel manages to gain possession of the goblet, which can give eternal life: will the Spirit with the Hatchet be able to prevent the alchemist from becoming immortal?

In this issue: The cover story ends on page 80. The story entitled “Una notte movimentata” (by T. Sclavi and F. Donatelli) begins on page 81 and continues in the following three issues. 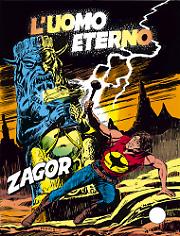