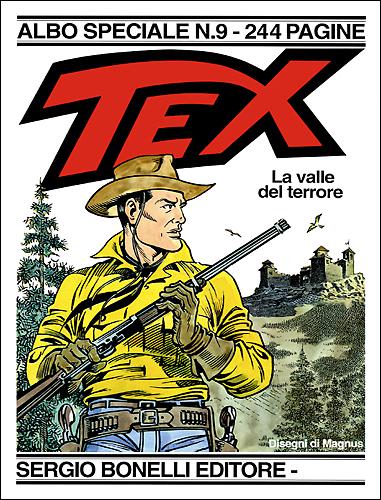 In the Yuba River Valley, some murky Asian sect supposedly called the Avengers is slaying the owners of all the gold mines in the area. Tex and Carson investigate, assisted by Mina’s husband Ulrich, who is also the son-in-law of Victor Sutter, the latter being a once powerful landowner whose life has been wrecked by numerous family tragedies. His lands have been ruined too, after having been despoiled for years by insatiable gold seekers. At first, suspicion falls on none other than Victor, who is now sick and under the influence of his maid May Ling, a bewitching sorceress with almond-shaped eyes, but very soon the pards begin to perceive the signs of a much more sophisticated ruse… 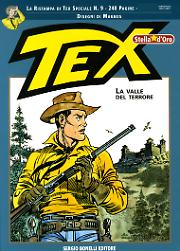