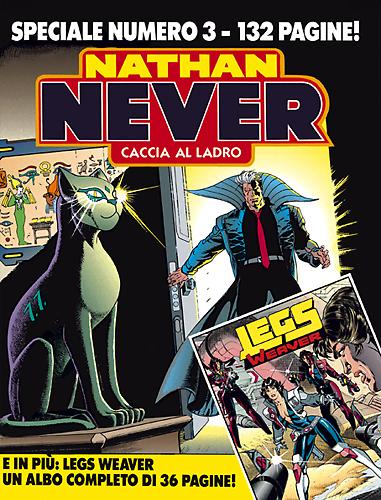 The Frayn sisters, May, April and July, are determined to avenge the death of their mother Gloria Tanz, the director of a museum involved in a scandal. So they steal works of art from private collectors to donate them to museums. The wicked Margot Maine kidnaps their father Donald to force them to steal three valuable cat statues for her. The sculptures contain the secret of some treasure hidden by the Greek sculptor Fidia. Agents Nathan and Weaver tackle the three extremely clever thieves…