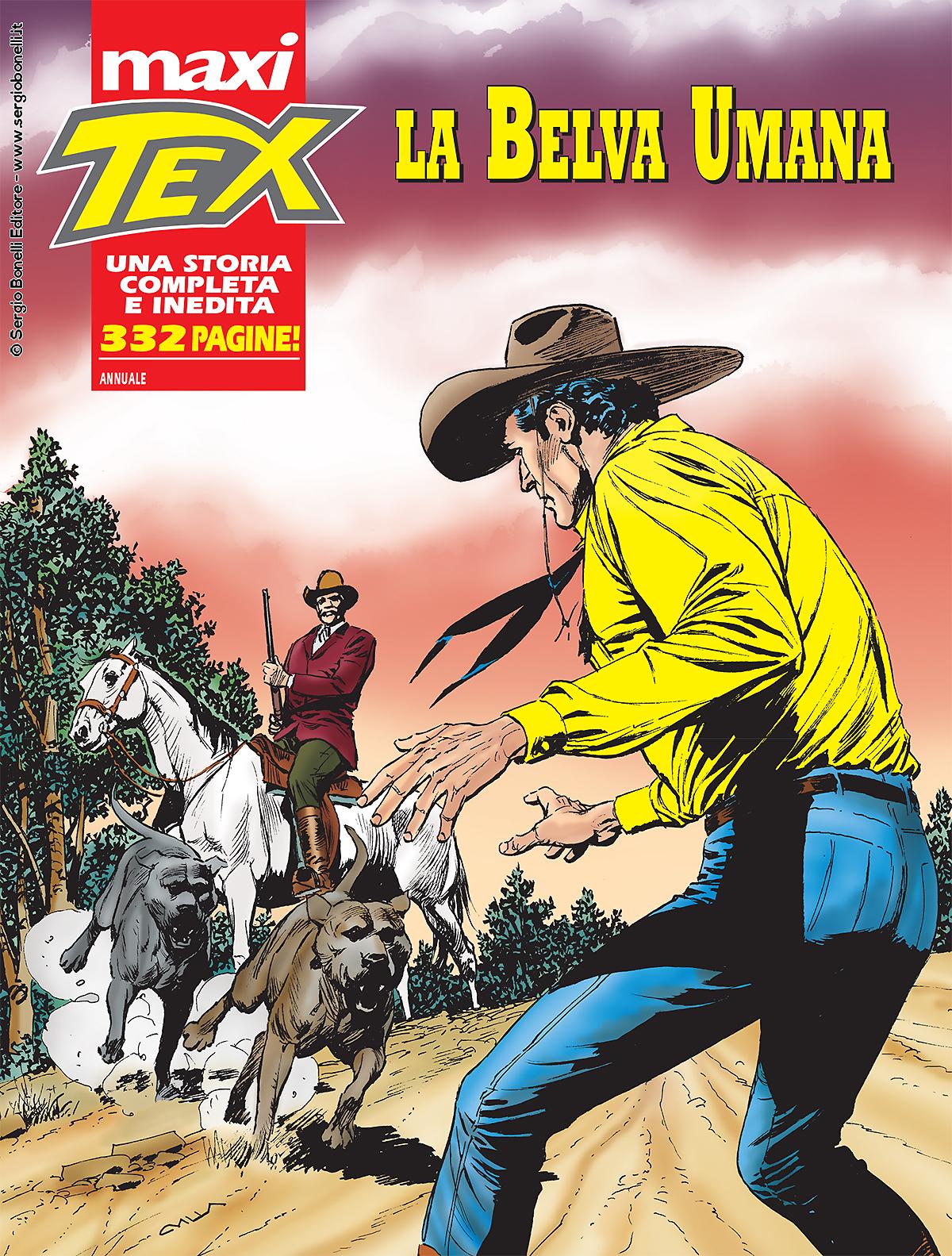 Introduction: Tex is a prisoner on a Caribbean island trasformed into a kingdom of blood and terror!

A West Indies island is ruled in terror and blood. Those who dare stand up against the cruel and crazy Arthur Rucker risk to be thrown to the sharks; or, even worse, to become the victims of a sadistic man hunt. There’s no mercy nor justice on the island, until the day when Rucker’s path crosses with Tex Willer’s. Brought to the island to become a prey, the Ranger soon turns into a hunter. And the game becomes harder and tougher, when the lives of innocent people who only happened to be in the wrong place are at stake.