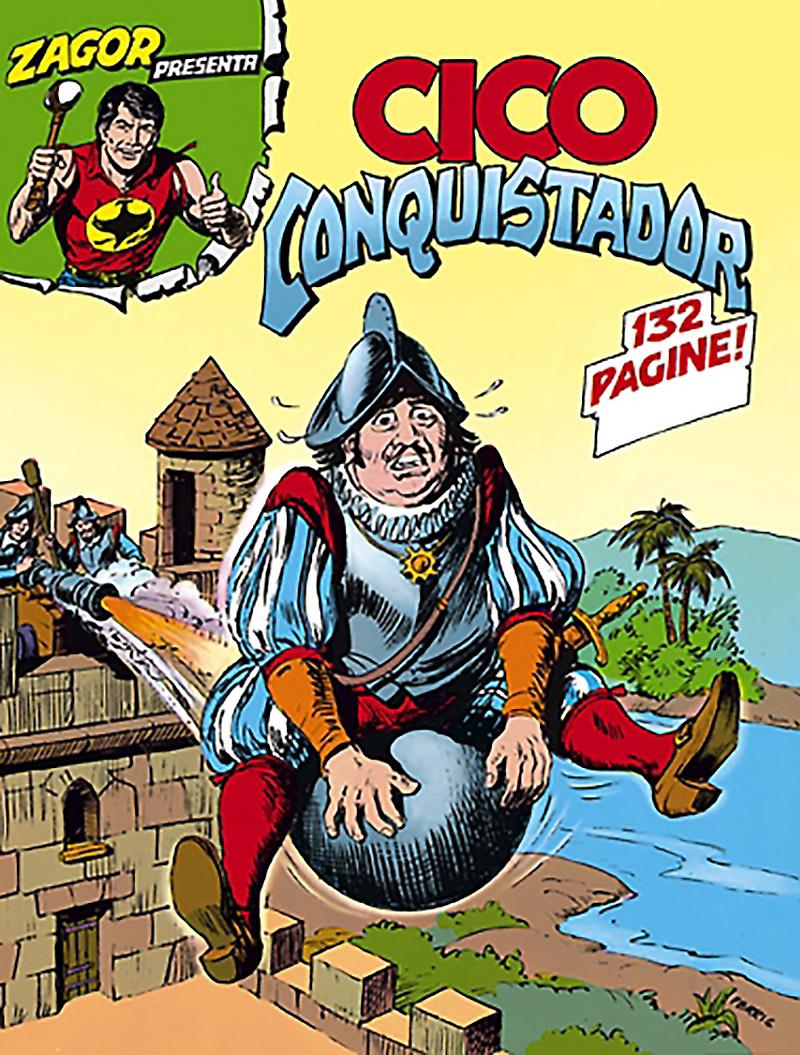 Even if his name is Felipe Cayetano Lopez, et cetera et cetera, he is not our beloved pot-bellied Mexican, but one of his ancestors who, in order to escape the anger of the powerful shipbuilder, Miguel Suarez (whose ship he involuntarily sank), had to leave Spain in 1517. He sailed for the New World, where he became the conquistador Cortès’ cook. And in America, every sort of funny misadventure happened to him...