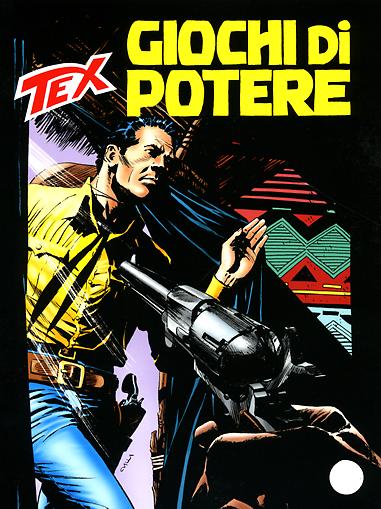 The Governor of Arizona is getting ready to attend the unveiling of a giant dam. The rich speculator, Bill Lansdale, fearing that Tex and Carson can exploit the celebration to report his crimes to the authorities at hand, lays a trap for the two pards’: on the pretext of a negotiation about the water shares to be assigned to the Pima farmers, the Rangers are drawn to a old and deserted pueblo. But there they’ll find hot bullets waiting for them, along with a gang of ruthless killers! 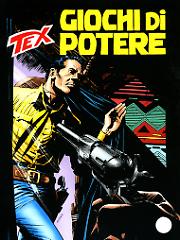 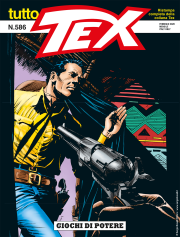