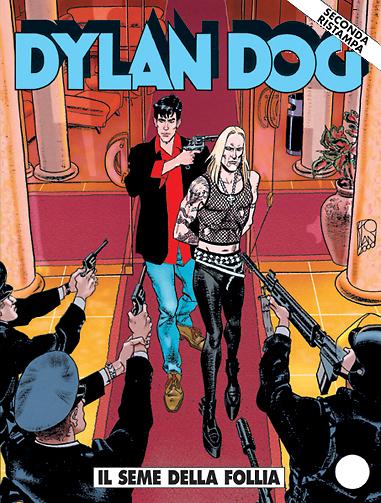 
Who has taken Amber’s life? And who has killed the other three kids? Behind these crimes, a single mastermind, a bad role model, a cult idol adored by the crowds: his name is Bloody Murray. He’s the one who guided the murderer’s hand, triggering the revenge of Dylan, whose mind is devoured by vengeful fury! 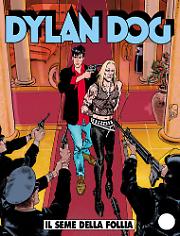 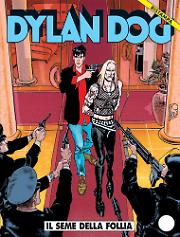 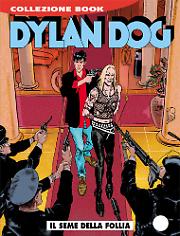