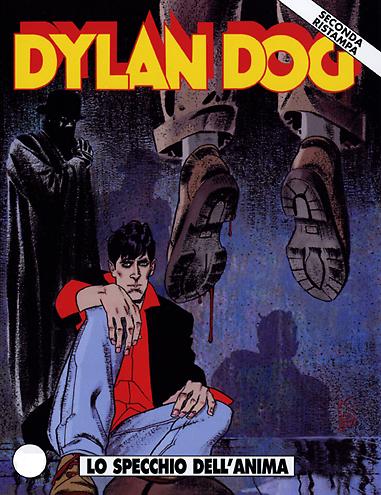 
Brighton Whitaker was a great writer, or maybe he was just a reporter working in the shadow of the heinous crimes of a serial killer. Whatever the truth of the matter, death obliges Dylan to engage in a weird and disturbing game: scanning the mind of the monster, putting himself in his shoes, absorbing the monster’s personality… But now who should Dylan Dog fight against, if the murderer is non other than a reflection in the “mirror of the soul”? 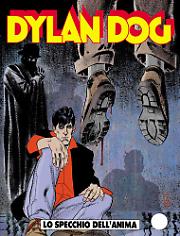 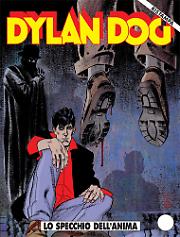 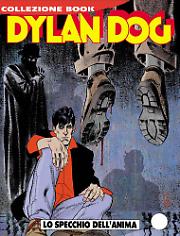