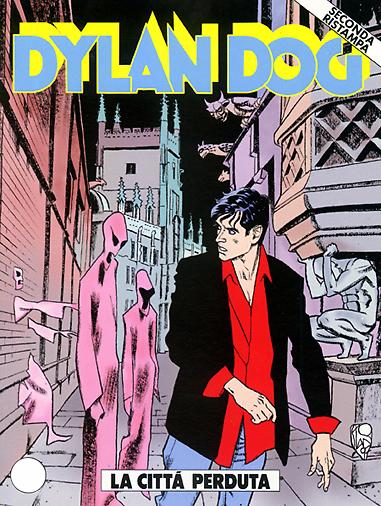 Who is Annabelle Parker? A shadow, a memory, all that remains of Bothridge. An entire city has vanished into thin air, or rather… it has changed. The roads and squares, the old pubs, the people, everything appears unrecognizable. Dylan Dog wanders amid the mists of Cornwall in search of Annabelle and of a past that seems to be lost forever. But there’s another mystery in the mystery of Bothridge… 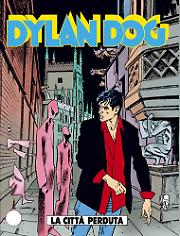 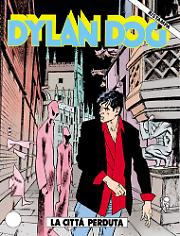 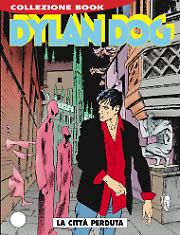