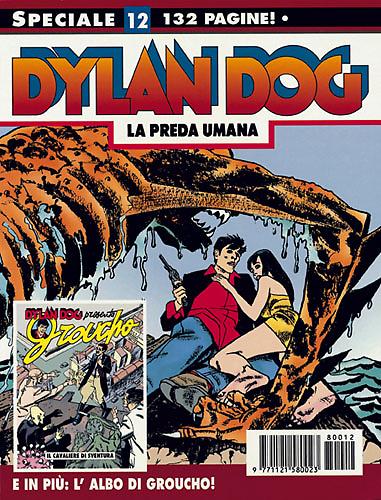 What is the mysterious Ishar running away from? Who's trying to track her down? She comes from another world, perhaps from another time. She escaped from a brutal universe of which she retains only a vague memory. Now she has to go back there, to find herself and her own people again. Dylan will have to go with her to a land populated by peoples with incredible powers, knights and witchery, in a land ruled by magic...