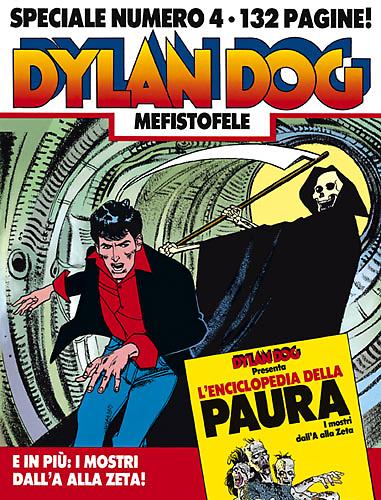 The writer H.P. Boone has composed his last page, because death has come to seize him… It’s just a short trip, immediately interrupted. An obscure force brings him back, a raging force springing from the bottom of Hell, arising from a life of suffering and broken dreams… Boone has come back to claim that which belongs to him, to seek revenge. Dylan Dog looks deep into the eyes of a lost man, into the darkness of a soul-less abyss …