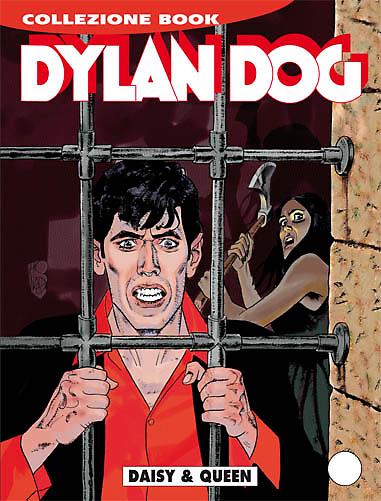 Crossbones, a small township between London and Edinburgh. A small place where three people have already gone missing... Injured and dazed as a result of a car accident that was about to cost him his life, Dylan is rescued by two strange twin sisters, who have strikingly different characters but are united by the same tragic past. Oh yes, Daisy and Queen have saved him, but not even our Investigator would be able to make it clear whether he is their guest or effectively their prisoner. Meanwhile, a screwy German journalist is looking into the mystery of the Crossbones Monster… 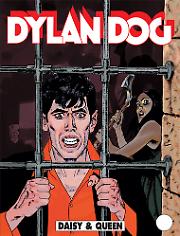 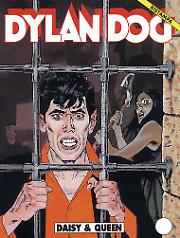