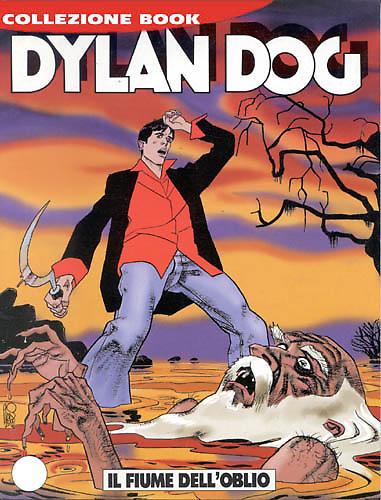 
Seymour Zaplowsky has a most unusual name, but if that were the total extent of his oddity then there would hardly be anything serious to worry about. But in actual fact, poor Seymour is tormented by sudden – and highly realistic – visions. Visions of death that bring to light the mutilated corpse of the last victim of the Head Chopper. Thus Dylan can lift the veil on a secret that has been shrouded for twenty years in the murky waters of the River of Oblivion… 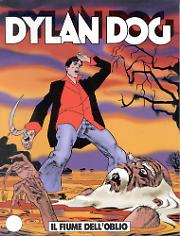 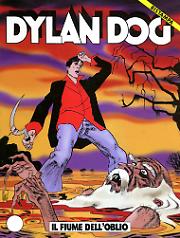 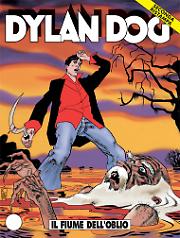