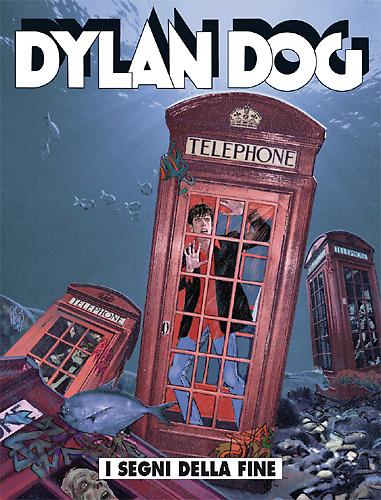 Introduction: Some words hurt, but other words... kill!

A new murder spree unleashed in the streets of London. The bloodbath is caused by a string of unbelievable accidents brought about by seemingly harmless object, that all of a sudden come alive and go on a rampage against their owners and the unlucky people who cross their path. Deranged underground trains, phone booths that vanish into thin air, statues walking in the streets, entire buildings that change their address. Is it a collective madness or the beginning of the Apocalypse? 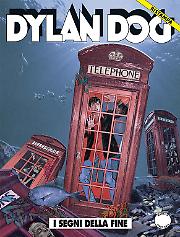