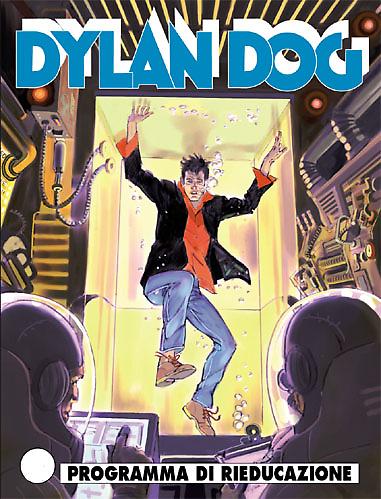 Introduction: When you enter a serial killers mind, there could be no escape!

A ruthless killer, caught by Dylan Dog when he still was a cop, is now released thanks to a futuristic program able to enter the criminals’ brains and erase the evil that dwells there. The experiment seems to fail, when the murderer disappears and crimes bearing his “signature” begin again to spread blood in the streets of London. A grisly blood wake that only the Nightmare Investigator appears to be able to stop. 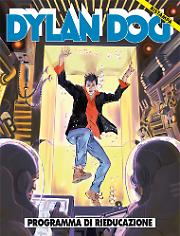