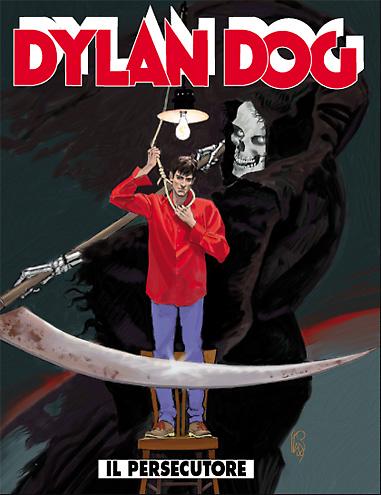 Introduction: There are just two things you cant escape in life: death and taxes!


A fine for an unpayed tax bill, dating from more than 10 years before, is just the beginning of a frightening sequence of dramatic events, seemingly unconnected, that will plunge Dylan in an abyss of misery and desperation soon to involve his best friends as well. Apparently, a situation with no way out, except the final solution!... 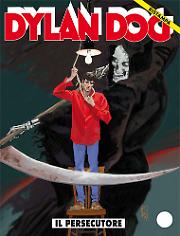