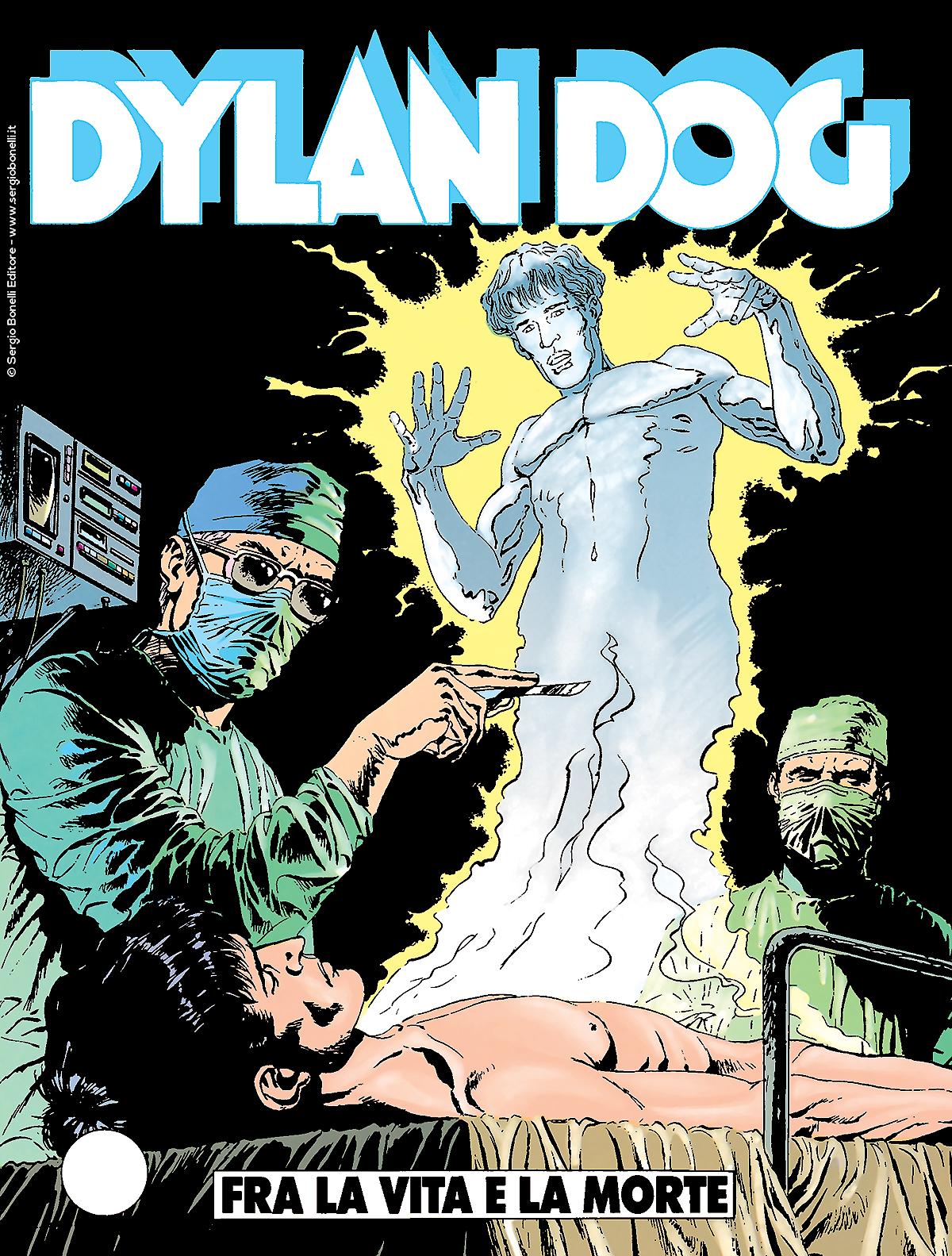 Jill Bready’s father has died. Unpredictable complications in a trivial surgical operation... fate. Something like that can certainly happen, but Jill’s not convinced. Something is moving in the vaults of General Hospital, too many suspicious deaths occur one after another and Dylan Dog has perceived the existence of an incredible experiment. Who’s behind such a horror? Is Professor Hicks really in the dark about it all? 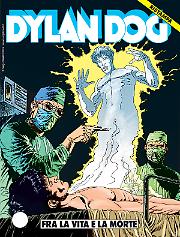 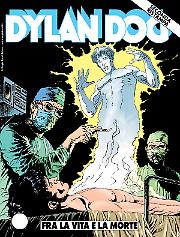 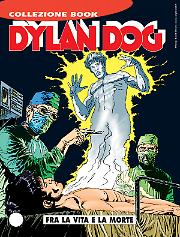 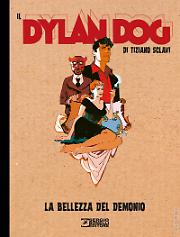