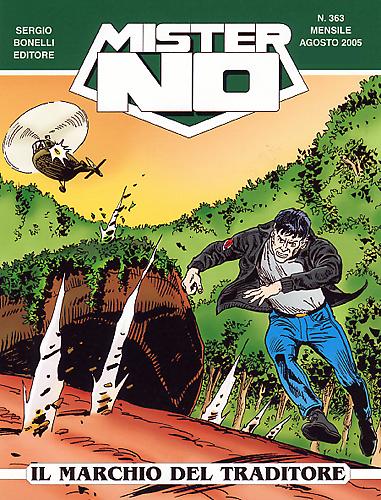 Introduction: The secret of the Tears of God is about to be violated, while death hovers ominously over the mountain of the Little People

The garimpeiros who are hunting for the indios’ gold are sailing upriver and are inevitably bound to discover the hiding place where the “Little People” have taken cover. And there are unscrupulous men around who have no qualms about exterminating all of the indios for the purpose of getting their hands on those precious nuggets. Only Mister No can save the situation, with the aid of a group of men from the military. But the gringo is going to have to muster up all his cunning and for the umpteenth time put his own life on the line in a sparring match where a fundamental role will be played by an unexpected traitor!