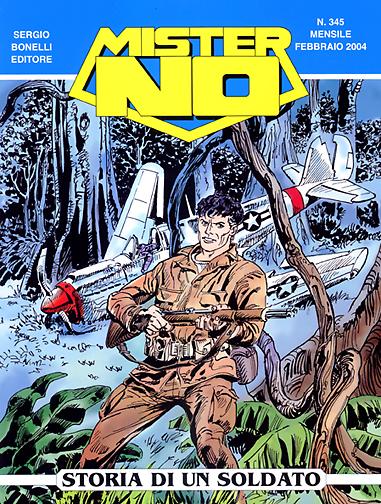 Introduction: A new chapter in Mister Nos Second World War adventures, where hes part of the action in the inferno of Bataan

It’s1942, and Private Jerry Drake is in the Philippines, with the task of defending the fortified island of Corregidor. That’s where he happens to make the acquaintance of Matt Stone, a “rookie” recruit who has to face his baptism of fire. But when the rest of his platoon return from action, Stone isn’t among them. A shameful charge is made against him: desertion!