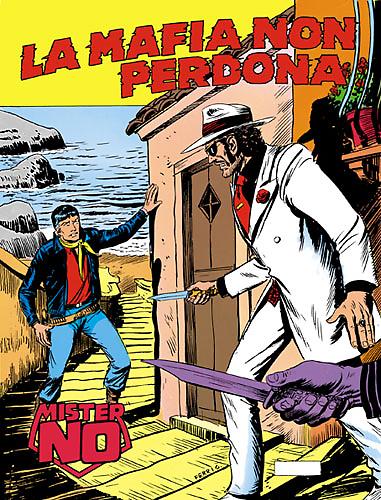 A melancholy Neapolitan song brings back to Mister No’s mind a past event. In 1948, together with his ex-fellow soldier Mallory, an FBI agent, he received an assignment to recover a letter containing information that was highly compromising for the American army. The letter held the revelation that the landing of the Allied troops in Sicily, in 1943, was assisted by the mobster Lucky Luciano. The pair search for the letter in Positano, near Naples, but they are challenged by a local crime godfather, a certain Angiolillo 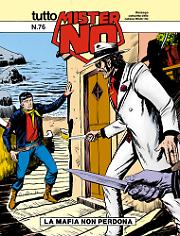