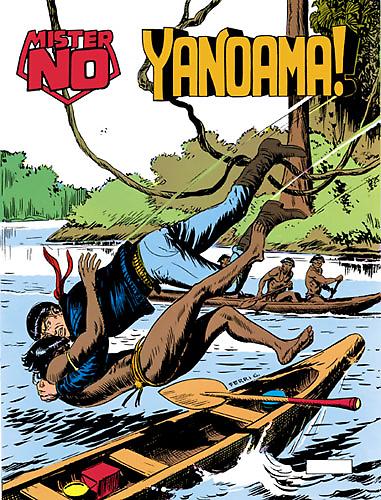 Mister No and his client Randall are in a village of Yanoama Indios, who come under attack from the Hayateris, and eleven Yanoama women are kidnapped. The Yanoamas organize a punitive expedition and manage to liberate the women, except for four, the youngest and prettiest, who have already been handed over to the two white men that organized the raids. Mister No is determined to set them free, and embarks on a plan together with Esse-Esse and the young Akawe, whose wife is among the women kidnapped… 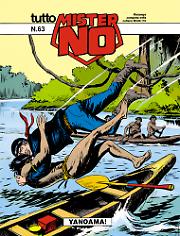