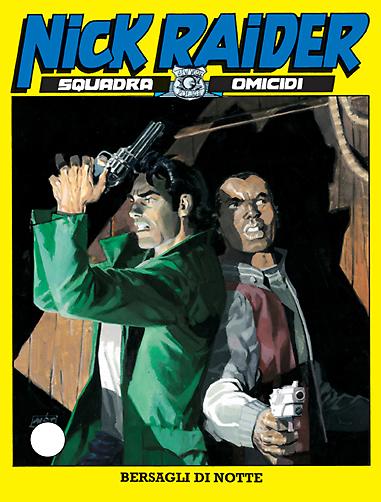 Introduction: Two shots, no noise  Whoever killed Janet appears to be a professional, but only very rarely are things truly what they seem!

Janet is a stripper at the Blue Cat, she’s the best one there is and she’s the absolute favorite among the regulars at the club. But the bad luck that has dogged her throughout her life seems determined to leave her no way out, dooming her to a grim death in a poorly lit parking lot. Who has gone to the bother of depriving Janet of any chance of making a better life for herself, putting two bullets through her that were shot at very close range? The usual suspects abound, and yet, as the investigations gradually proceed, Nick and Marvin seem less and less convinced they are on the right tracks!