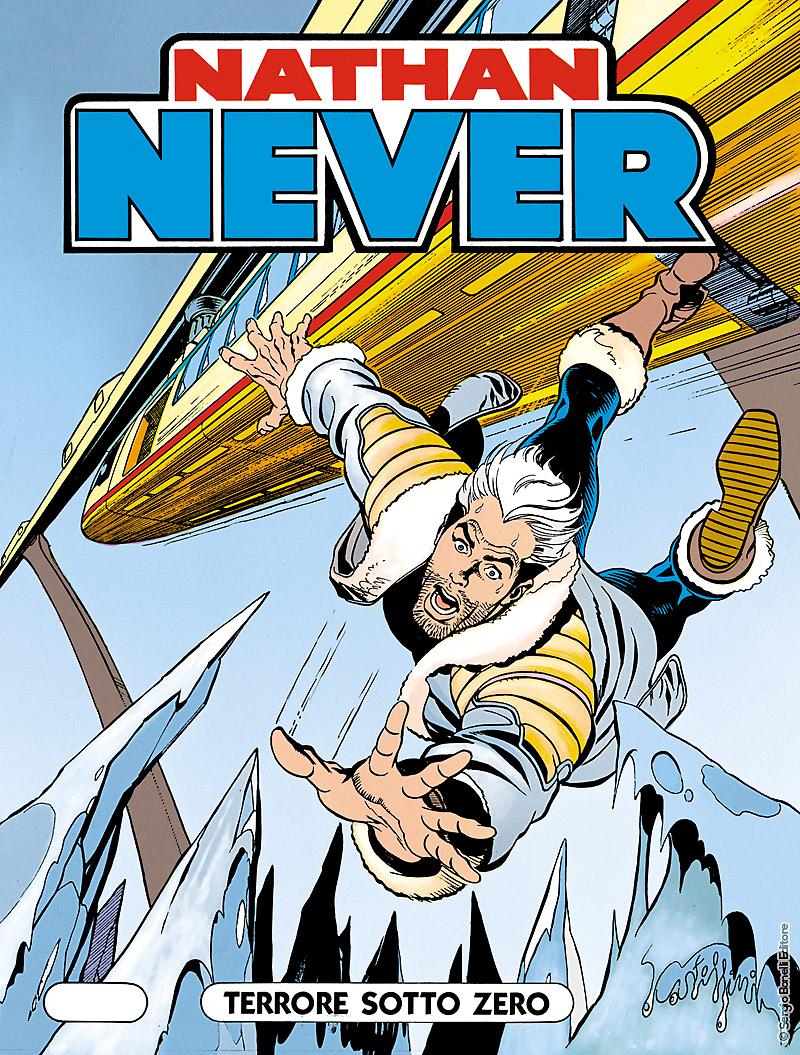 From the mining base Arctic 3 among the ice-floes arrives news of the possibility of using a high risk drug, polychloric euridal, which would be likely to cause mutations of the area’s fauna. Assuming the name of Thomas Ripley, Nathan Never is sent to the base to investigate. The only evidence he can put his hands on is a courier who has to deliver a shipment of drugs to the base. But in order to catch him the Alfa agent suddenly finds himself involved in a mad chase on board a driverless train… 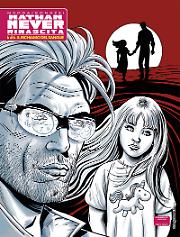 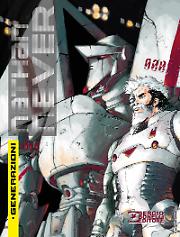