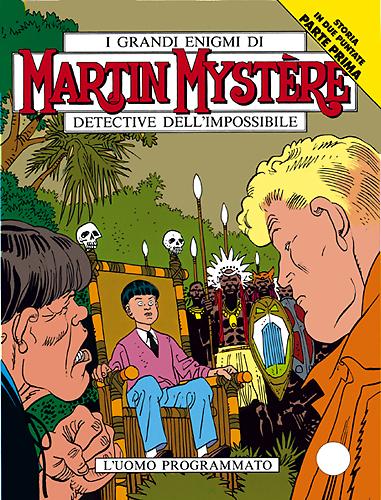 Jaspar, the boy gifted with universal knowledge, reappears to Martin in a strange dream. The dream induces Martin to reflect on how chance or fate can influence a man’s destiny. And indeed it is, precisely, “by chance” that the Detective of the Impossible meets Frank Johnson, a man who does not believe in chance. On the contrary, Frank is convinced that every event in his life has been programmed by someone: a disturbing shadow that accompanies him in the most important moments of his very existence… 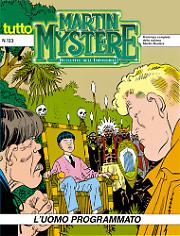