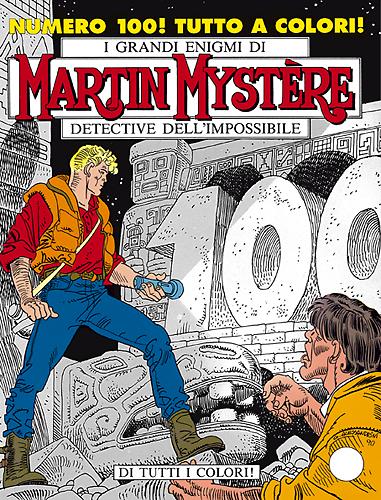 The hundredth edition of the regular series is celebrated with a colored album, which contains three little stories in which color really becomes the thread of the unfolding plot. In the first, a bizarre inventor creates a machine able to identify mysterious aliens made of light, invisible to the naked eye. In the second, a photolithographer becomes insane in the attempt to reproduce the perfect Prussian Blue of a painting by Yves Klein. In the third one, Martin and Java explore a lost gray valley of the Andes, whose inhabitants consider being in “colour” as a sacrilege … 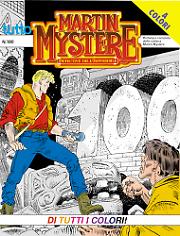