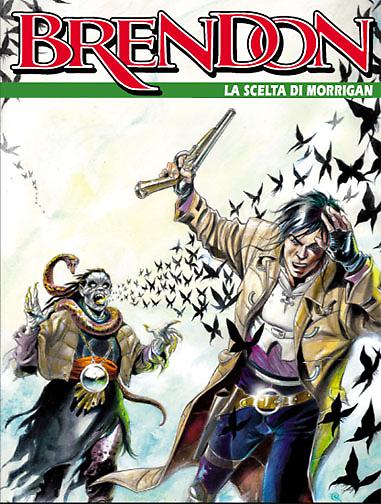 Introduction: Zeders herald is preparing the great gathering of the Black Moon: it will be the end, for New England!

The witch doctor Zeder, once a friend of Brendon’s, now has become the true incarnation of the Black Moon’s power. To unleash all his power and spread the rule of his sect upon the whole New England, Zeder needs to gather all his priests and surround himself with a huge and blood-thirsty army. His messenger is Ysp and maybe, looking in the dark alleys of the mind of Zeder’s herald, the Moon witch, Morrigan, could help Brendon stop the coming of the new apocalypse...