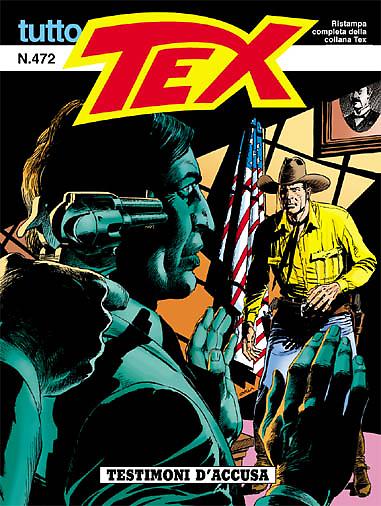 In Flagstaff, Tex and Carson board the train with four sachems to go to Washington to testify against the corrupt Indian agents. The wicked speculator, Latimer, is also in the car, ready to pull the emergency brake and thus allow an ambush of ferocious, armed, hired ruffians. But Tex has an ace up his sleeve: his Navajo warriors erupt from the freight cars and repress the attack! In the capital, having assured the spy, George Douglas, who had taken Ely Parker hostage, of justice, the Native American chiefs can finally recount their sufferings to the investigation committee. 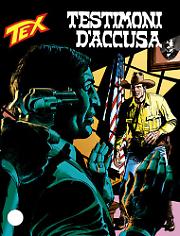 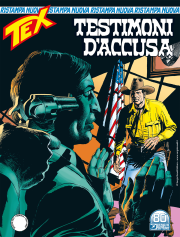