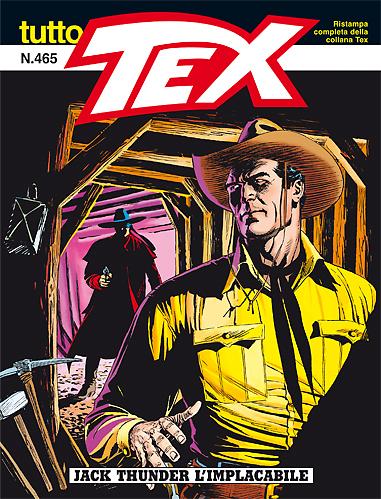 The young outlaw, Bronco Lane, to avenge his brother killed by Thunder’s band, helps the pards reach Heaven where the assassins count on getting information about the Band of the Innocents’ gold from Lena and Donna! Using Kid Rodelo, a baby faced killer, as fifth column, the bandits lay waste to the peace-loving town. But the loot no longer exists: Lena invested it some time ago in her inn. One by one the psychopathic marauders are eliminated and Jack Thunder, hunted down by Tex, ends ups buried by a landslide in an abandoned mine! 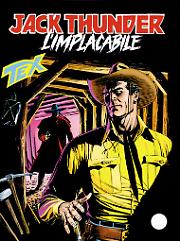 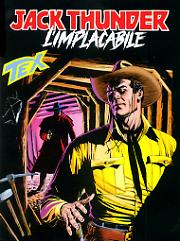 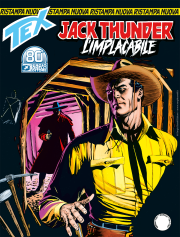