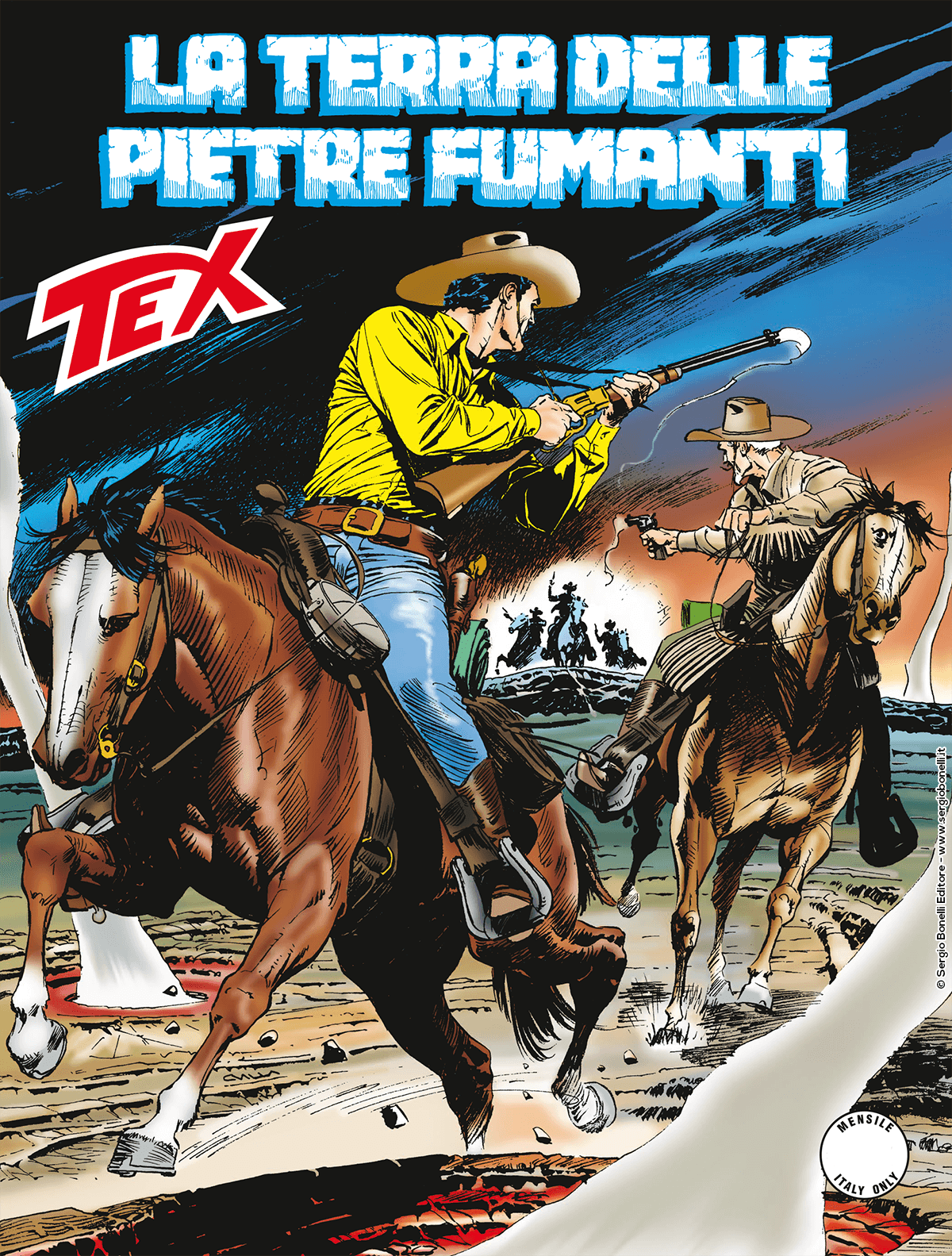 Introduction: Among the geysers of the Yellowstone Park, the final clash against Crawford and his gang of killers...

The Nez Percès are in hiding at the border of the sacred territory with their prisoners. Tex and his pards protect the fugitive Lord Brunel from their revenge. A firefight seems unavoidable... But on both groups looms the threat of Crawford, the leader of the Fur Company, who took tens of gunmen and Cree indians to Yellowstone to take away those who stop his shady deals... Meanwhile, at the Mexican border, a cold-blooded killer called Xavier Mondego enters the stage... 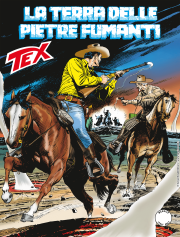 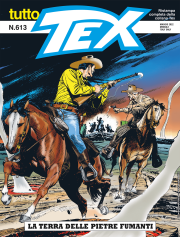