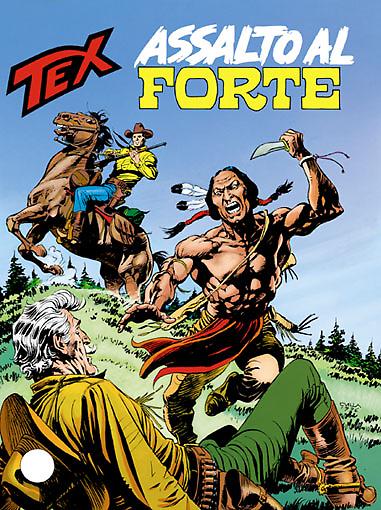 Headed for the Sioux village to convince the sachem, Ska-Wom-Dee to attack the Fort Whoop-Up traffickers, Tex and Carson are attacked by three young and arrogant Native Americans. Having returned to the camp with their tail between their legs, the war-like wolf-cubs, and among them the chief’s son, suffer a humiliating punishment for having attacked the famous and respected Aquila della Notte. At dawn the next day, the Sioux attack the Wolfers’ block-house, while the pards help them from the inside, after having taken over a turret armed with a cannon! 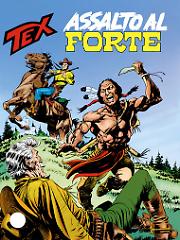 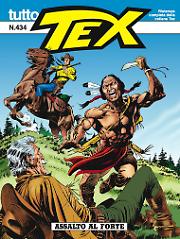 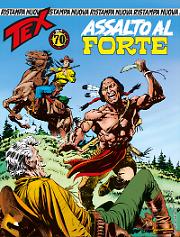