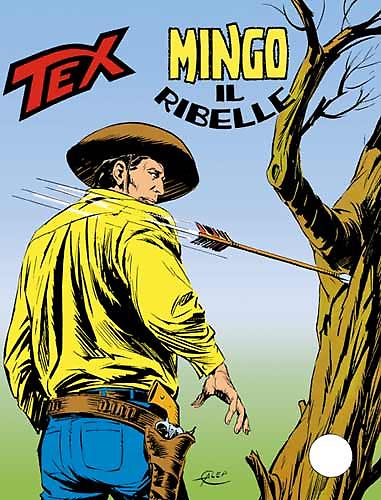 Is the young bandit Andy “Angel Face” Wilson innocent? He is wanted in Amarillo on a murder charge and Tex has gone to fish him out of a hellish desert but… the character who was supposed to be a notorious rascal helps the ranger more than once, first during the skirmish with Mingo’s rebel Navajos and then by pulling Tex from a raging torrent in spate! Just when Willer begins to have serious doubts, when he begins to believe that the turbulent guy has been the victim of false allegations, the two reach Agua Fria, where the ones who lay down the law are the unbending judge “Hangman” Maddox and sheriff Lonnegan… 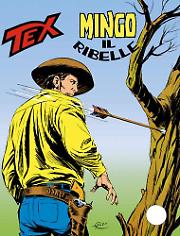 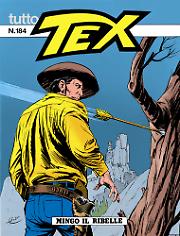 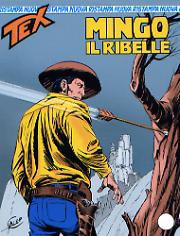