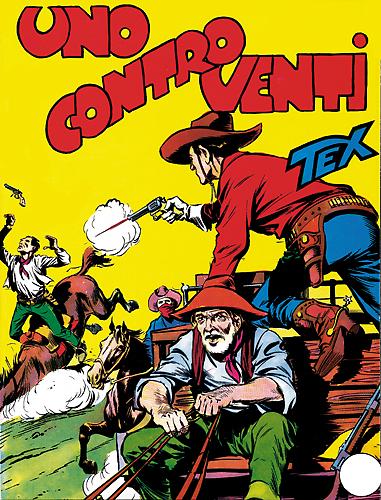 As soon as Bud Lowett’s band, which rages in Silver City, has been broken up, Tex Willer hurries to free Kit Carson from the clutches of Kid Billy, a plunderer and trafficker. Having saved his friend, the Ranger finds Tesah in Santa Fe, where the bastardly Don Felipe Fuentes creates confusion by making the Blancos Indios and their princess, Yogar, believe that he is the condottiere spoken about in their ancient prophesies. All of this, naturally, to get his hands on a hidden treasure... 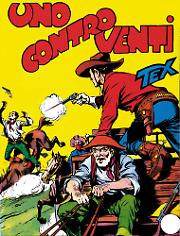 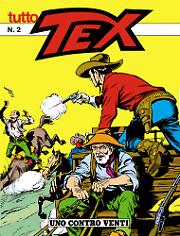 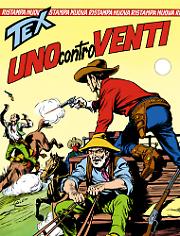