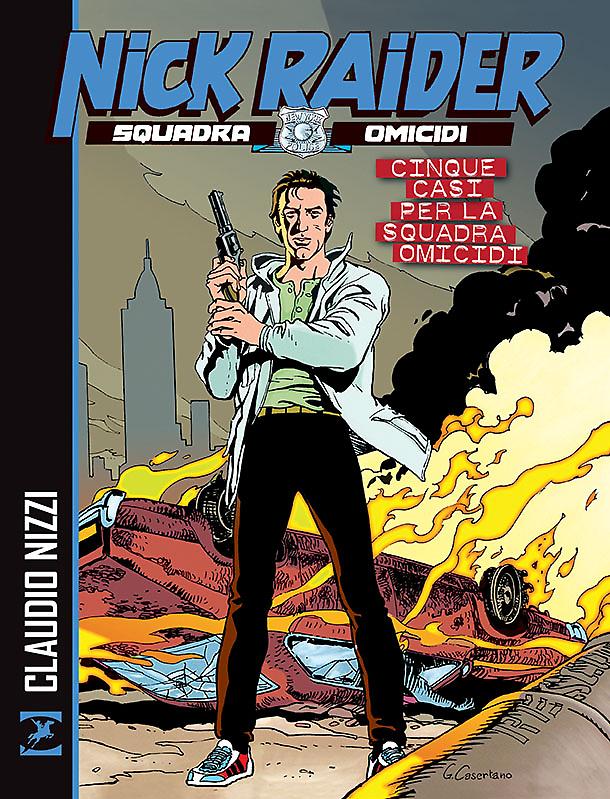 Nick Raider was the first modern series by Sergio Bonelli Editore to feature police stories. A classic “procedural” that in many ways anticipated some of today’s tv serials. Its creator, Claudio Nizzi, is a writer and a comic-book scriptwriter with a long career, a true western and detective stories lover, that for many years took the role of Gianluigi Bonelli as lead writer of Tex. Deep rooted in an urban environment, bringing raw and realistic atmospheres to the readers, the investigation of Nick Raider and his partner Marvin Brown lasted more than 200 issues.