Lukas: the end of the road!

The final season of the Reawakened created by Michele Medda & Michele Benevento has reached its finale. Here's what Lukas: Reborn has in store for us in 2016. 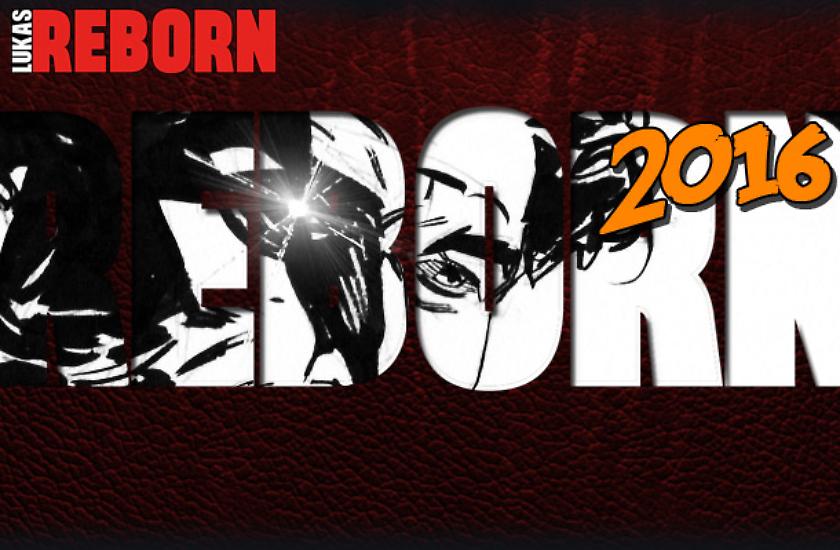 This year sees the end of Lukas' journey. We've just left our Reawakened in dire straits: last thing we know, he turned himself in to the Phoenix Squad, in exchange for Bianca's freedom. Lukas believes he has put everything back in order, by surrendering his own freedom... but that's not the case. Here, the prize isn't just salvation for Bianca, but for the whole humankind. Something is stirring in the world of the Dark One: Sjovkar the Troll managed to put his claws on the trolls' scepter of power, working on behalf of the demonic entity known as He-Who-Must-Not-Be-Named. Now he's starting his attack, to conquer the human world.

Lukas is the only one who can stop Sjovkar. But he knows that, this time, he'll be playing his most dangerous game. And winning can be as much painful as losing.