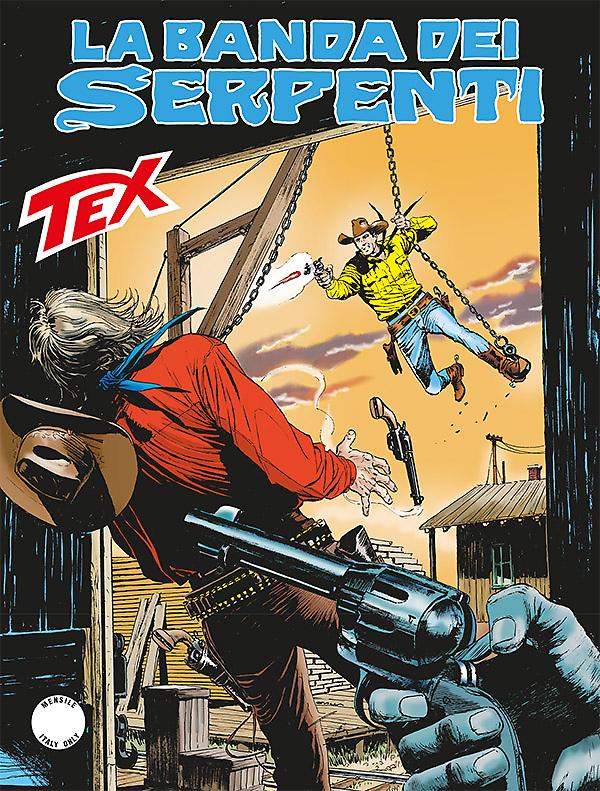 Introduction: A handful of killers run wild in Sacramento!

The Railway Company has its eyes on the farmers' land near Sacramento, California, and has hired a band of hitmen to get it… While they're looking for a robber and killer known as Alias, Tex & Carson stumble upon a tangled situation, with a gang of ruthless killers and for young boys who stand accused for murder…