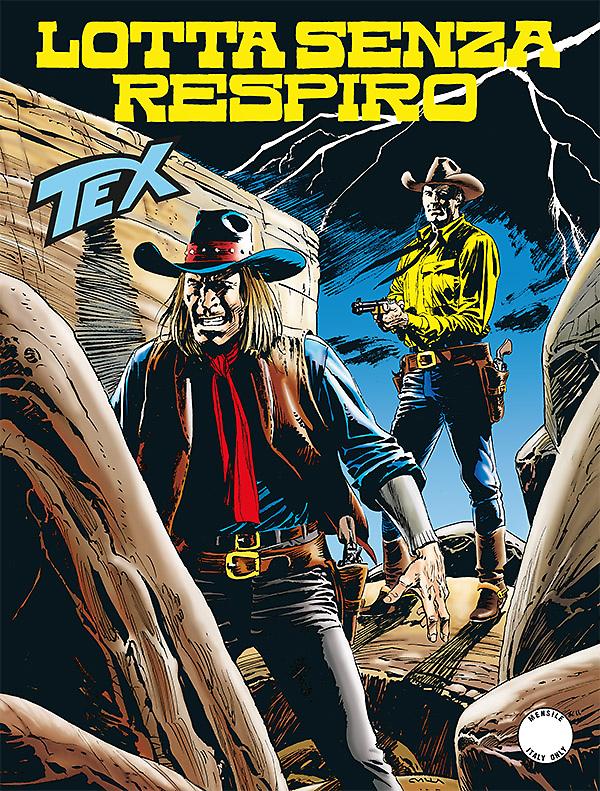 Introduction: Mitch Fraser is preparing a hot-lead welcome for his old comrade!

The escape of the runaway Vince Stanton goes on— he manages to join his old accomplices. Too bad for him that Mitch Fraser’s gang is not exactly welcoming him. There’s an old score to settle, and Stanton finds himself between a rock and a hard place. He can only hope to be saved by Tex Willer and Tiger Jack, who are chasing him. As if that’s not enough, the two pards will have to face the five blood-thirsty brothers, staunchly determined to catch the escapee – possibly dead – and to eliminate those who interfere. 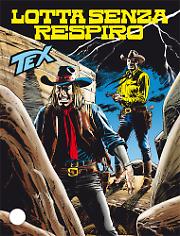