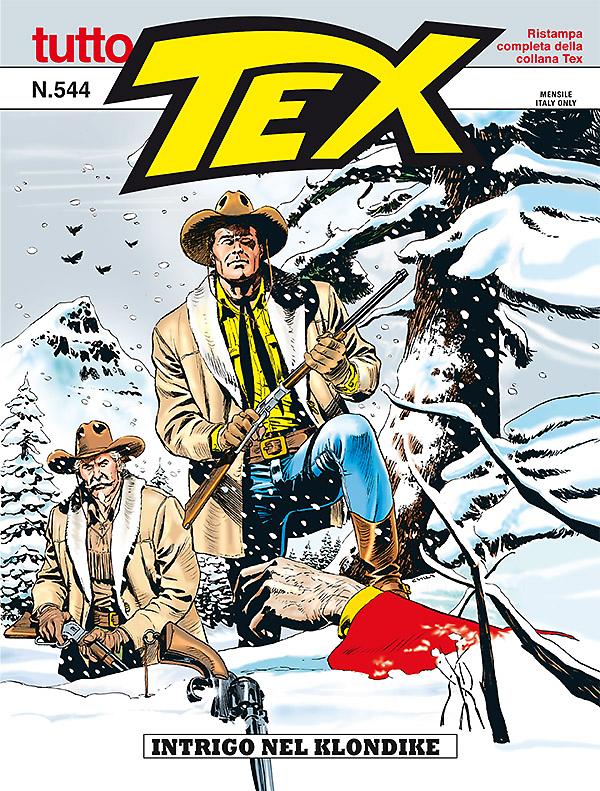 Introduction: From the sun-baked expanses of the South-West to the frozen white desert of the Great North, Tex and Carson never quit a trail!

Having arrived in Canada on the tracks of two ruthless killers, who have left a long trail of blood behind them, Tex and Carson find themselves confronted with a mysterious series of crimes. Two Redcoats have already been murdered, and for one of these killings the finger has already been pointed at a young Eskimo, who declares himself to be innocent. Sergeant Lafferty of the Canadian police has a suspicion about who might be behind the murders: Henry Fitzgerald, the boss of half of Caribou, who bankrolls a small army of American gunmen… The citizens of Caribou mount an massive attack on the Ayaklut prison and only Jim Brandon tries to make an objection to the lynching… 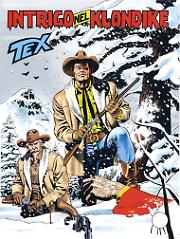