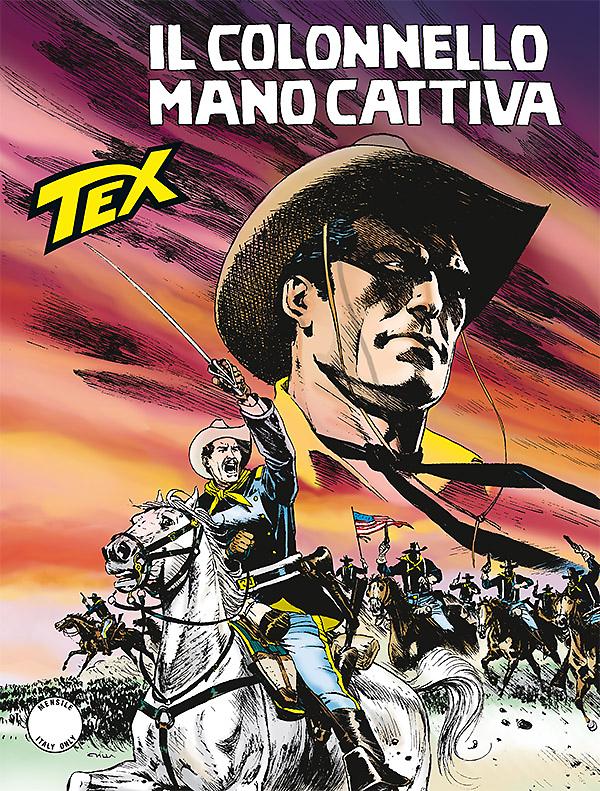 Led by Carson, the cavalry comes to the rescue of the rangers, who are stuck into the Lost Valley. But the battle rages on. Colonel Mackenzie, a Civil War hero and the armed wing of Gen. Sherman and Gen. Sheridan, is known as a solver of impossible situations: he uses guerrilla tactics to starve rebel tribes, forcing their leaders to surrender. Against Mackenzie's will, though, some chiefs, like the proud Lone Wolf, are jailed in Florida. One of them, Maman-Ti, a medicine-man, puts a terrible curse on “Bad Hand” (that's how the Natives call the Colonel). Since then, Ranald Mackenzie's personality begins to change, and Tex & Carson fear that his mind may slowly slip into madness...