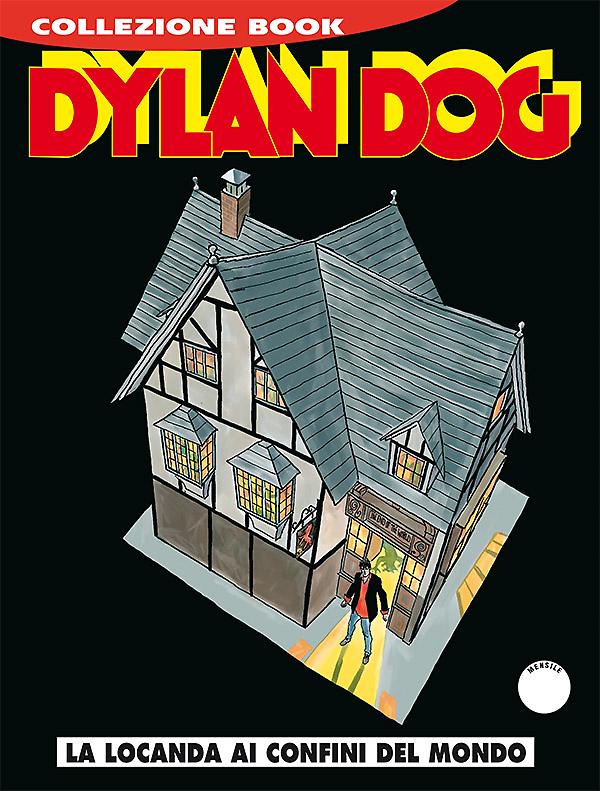 Introduction: In the middle of a blizzard a mysterious inn is hidden, which nobody has ever returned from...

While he’s going to Thetford, a tiny village in the English countryside, the ”Nightmare Investigator” gets lost in a snow blizzard. Dylan had been called to that far-away town by an old colleague he used to work with when the “Nightmare Investigator” still was a policeman: Dylan needs the help of his fifth-and-a-half sense to solve the case of the mysterious disappearence of two young kids. But Dylan himself risks to vanish forever, the moment he sets foot inside the inn at the end of the world! 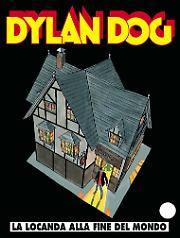 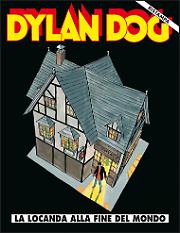