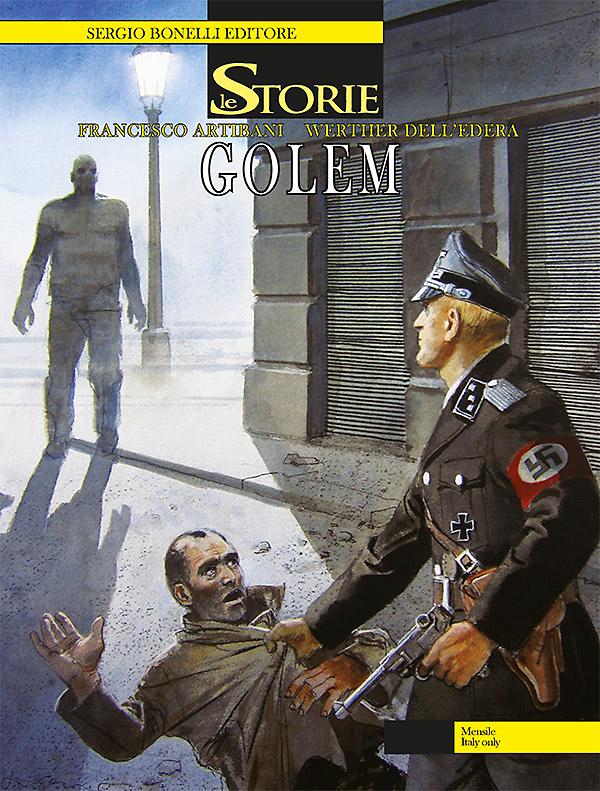 Introduction: To save Prague from the Nazi grip, an old legend comes back to life!

Prague, 1942. The downtrodden Bohemian city is under Nazi occupation and the Jewish people live in terror, while the Resistance is stealthily trying to get organized… But it's a nearly impossible task. The Wehrmacht and the ruthless SS are tightening their grip on each street and neighborhood. Due to the overwhelming Nazi forces, the end seems increasingly nearer for the freedom fighters… Just one hope still fuels the fight. A "mad" hope, that rests on the uncertain basis of an old legend…