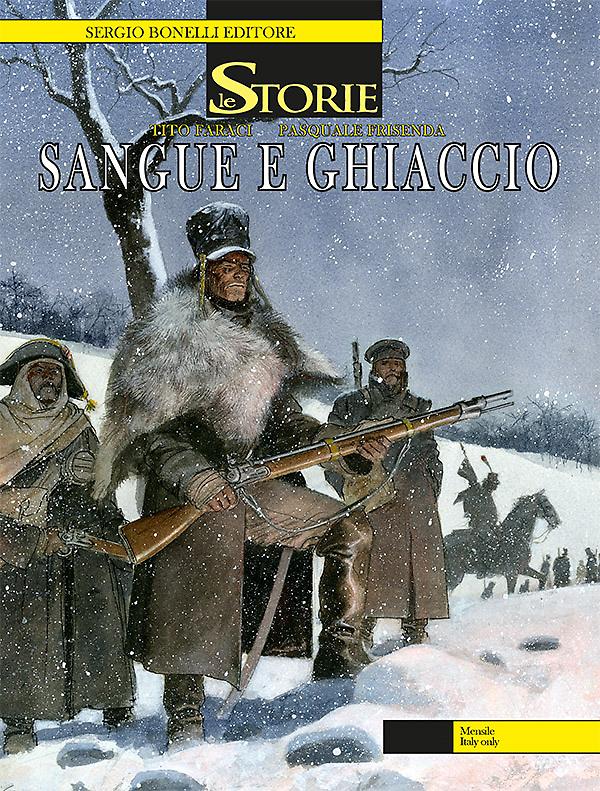 Introduction: A disquieting presence is waiting for Napoleon's Grande Armée in the icy snow desert!

Worn out by the Russian strategy of "scorched earth", Napoleon's ragged and starving Grande Armée is retreating across a snow desert. A morsel of bread and a fire to warm their bones: that's all Captain Lozère's men are asking for. When a faraway gleam, warm and inviting, appears under the deadly grey sky, it looks like a ray of hope for them… But they can't avoid to feel something ominous in the frozen and gloomy air, an elusive feeling, a faceless entity that's been waiting for their arrival with an immortal patience…